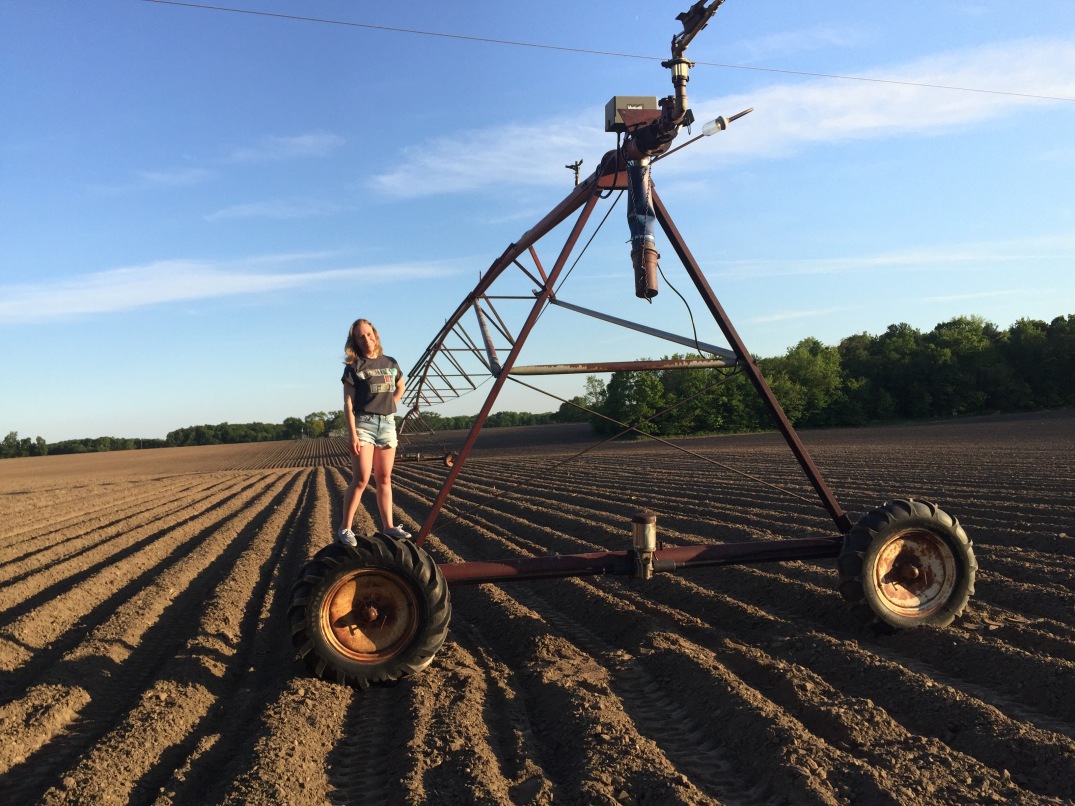 Time is a weird concept.

I come from a family of procrastinators, so I believe my inability to measure or efficiently use time was genetically inherited. I am now twenty, two whole decades old, and the idea of time is still too much to comprehend, much less manage. I told myself when I was younger that I wouldn’t be late to things once I was in charge of myself – of my time and my ability to travel. But here I am, still rushing to apply makeup and scrambling to grab my belongings five minutes after I should’ve left, the same way I have grappled with a deficit of moments to spare since I was sixteen. Or, maybe, that’s just when I became more aware of time, in a larger sense, passing too quickly, out of my control.

Everyone who’s ever spoken to this phenomenon was right; I know I lived every minute until now, but it still feels like time has rushed despite the exquisitely long, horrible and beautiful seconds, minutes, hours, and days. It is easy to quantify, but hard to express and appreciate the depth of what those units of time represented.

So, still, this is how I would quantify and qualify 20 so far:

Taking down posters I put on my ceiling to remind me to keep reaching for my dreams because reaching (writing) is finally changing from raw and formless to meaningful crafting. I am proud of my improved expressions of self and am working to share some of them.

Learning to recognize myself in different places and with different hairstyles –

Donating my hair three times thus far in my life.

Working two summers in a library I love, constantly in love and endlessly perplexed at how many books I still need to read.

Learning both sides of the lit mag world: sending the rejections and receiving them.

Disregarding/moving past the rejection because of a confidence I’ve found in myself and my abilities in the last two years of college.

Living with and making good friends.

Keeping important friendships from childhood over distance and allowing others to fade as adulthood takes us in separate directions.

Still appreciating when the first person to wish me happy birthday is a friend from high school that I haven’t really spoken to in those two years.

Being halfway done with college.

Maintaining a 3-year relationship, growing from 16 to 20 with the same person.

I think that’s the key to this next chapter of time in my life; 20 is growing. I’m no longer a teenager, and so I’ve never felt like more of an adult. At the same time, I’ve grown enough to better understand how much more growing I have to do.

I know other birthdays – 18th and 21st – are supposed to be bigger deals, larger markers in time that stand for freedoms and legal rights, buuut, I’m excited, in this moment, to be 20. The number feels round on my tongue, full in a way that to me signifies a time full of both finding (working for) stability and opportunity.